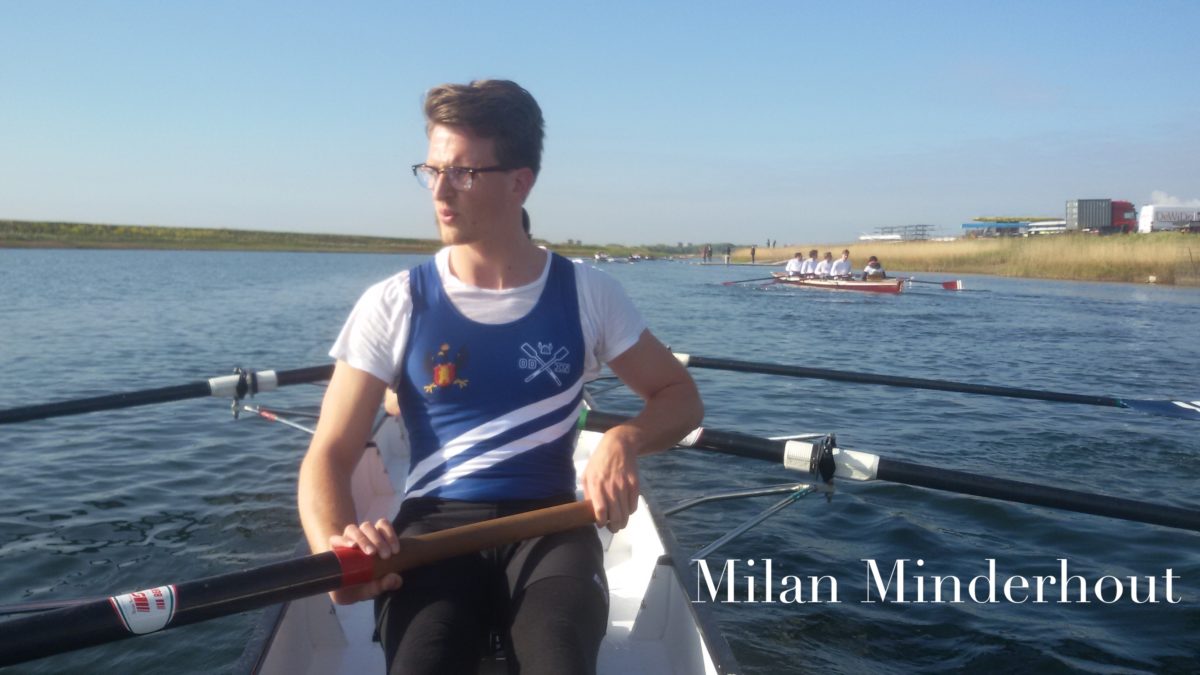 When we think about Milan we think about a cheerful person who was always in for a party, a chat about bitcoins and a good friend to drink a few beers with. Besides being a really good friend, he also was a dedicated Odin rower. He was dedicated to his team, board and advisory board. Without his time and effort, Odin would not have been where Odin is right now.

He would drive people to races, disappear and show up with beers for everyone. When people were racing he would bike alongside the canal to shout and support the rowing team. He was the one who would be there when you just finished and would make sure that everyone stayed hydrated by handing them a beer. Wherever there was a party Milan would be present, whenever you needed him to be a coach he would be there and if a car was needed he would be ready with a car in 30 minutes to go anywhere needed.

Words are not enough to explain what kind of person he was. His ongoing efforts as a member, board member, but also most importantly as a good friend will be dearly missed.
Since according to Milan, Dutch is always better anyways, Vo Milan en rust zacht .